THINGS NOT TO SAY WHEN BUYING 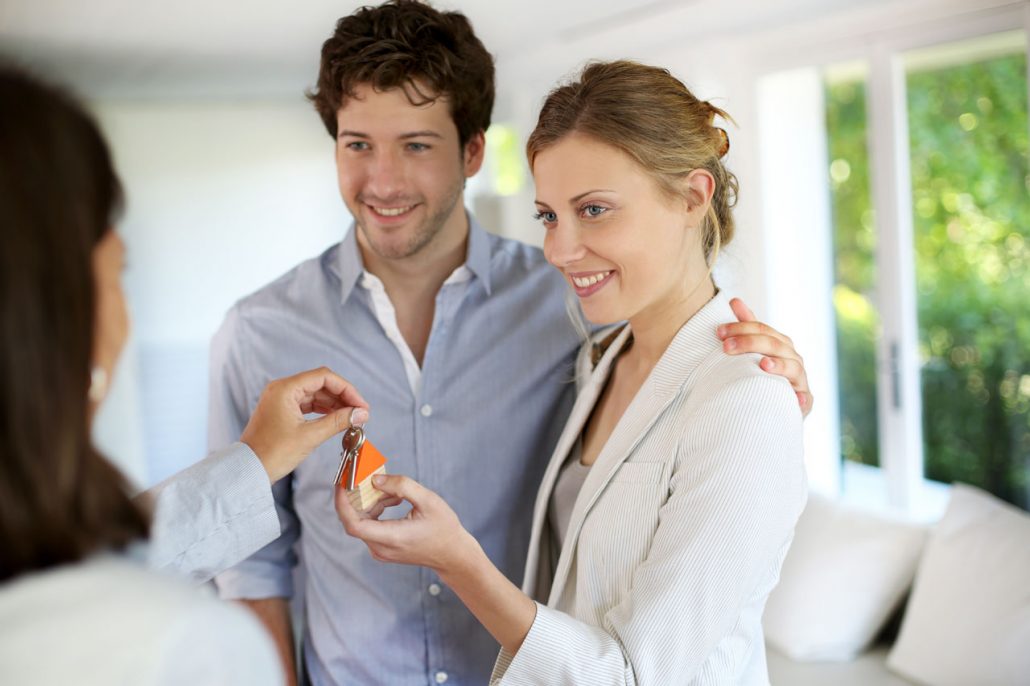 THINGS NOT TO SAY WHEN BUYING

Things you should never say in front of your real estate agent.

There’s a time and a place for conversations about your turgid love life and your marital frustrations. In front of a real estate agent at an open for inspection is definitely not one of them.

Nor is it a time to talk about the virtues of thick walls or where you’ll fit the stripper pole.

Real estate agents hear it all, but beyond the gory personal details, there’s a slew of things they say aren’t helping you in your quest to buy a home.

For starters, if you’re the kind of person who thinks that loudly announcing the house has hidden asbestos (when it doesn’t) or that an 18-storey building is about to be built next door (when it isn’t), you will probably get the opposite reaction of the one you’re looking for.

“When people bag a property before an auction, we know what they’re trying to do,” says Biggin & Scott Richmond director Russell Cambridge. “And so does everyone else — they assume you’re interested and it’s no surprise when you make the opening bid.”

Don’t try to throw agents off on your price range either.

“Buyers will say, I’m not going to pay a cent over $800,000,” LJ Hooker principal Brett Greensill says. “Then immediately after, the next thing they do offer is $820,000. You’re better off saying, ‘I’m prepared to negotiate, help me get the property for a reasonable price.”

In fact, most agents say giving them a clear and honest price range not only helps them guide the seller’s expectations, but allows them to suggest other properties that may be more suited to your budget.

You may think it’s fair game to bully a real estate agent, but remember: they’re paid very well to take as much as you can throw at them. And — believe it or not — they’re human and they respond to personal attacks or nasty behaviour the same way anyone would.

“There’s a saying: you catch more bees with honey,” Mr Greensill says. “I’m easily seduced by flattery, but for some people, their negotiating strategy is bullying. It will certainly limit the help you will want to give them, because of course you’d rather deal with nice people.”

There’s no need to lie to agents about your personal circumstances either. They’ve seen the messiest break-ups and the meanest family feuds. If there’s an angry husband who is going to turn up and interrupt the auction, better to let them know.

Most importantly, it is worthwhile trying to trust them. You’re about to give them enough money with their commission to buy another car, so if you get a bad feeling, there will always be another house.